You are using a web browser that may not support the design features on this site.

For the best experience, please switch to another browser. We recommend Chrome or Firefox.

Arthur Street Dental > FAQs > Should I be concerned about my amalgam fillings?

Should I be concerned about my amalgam fillings? 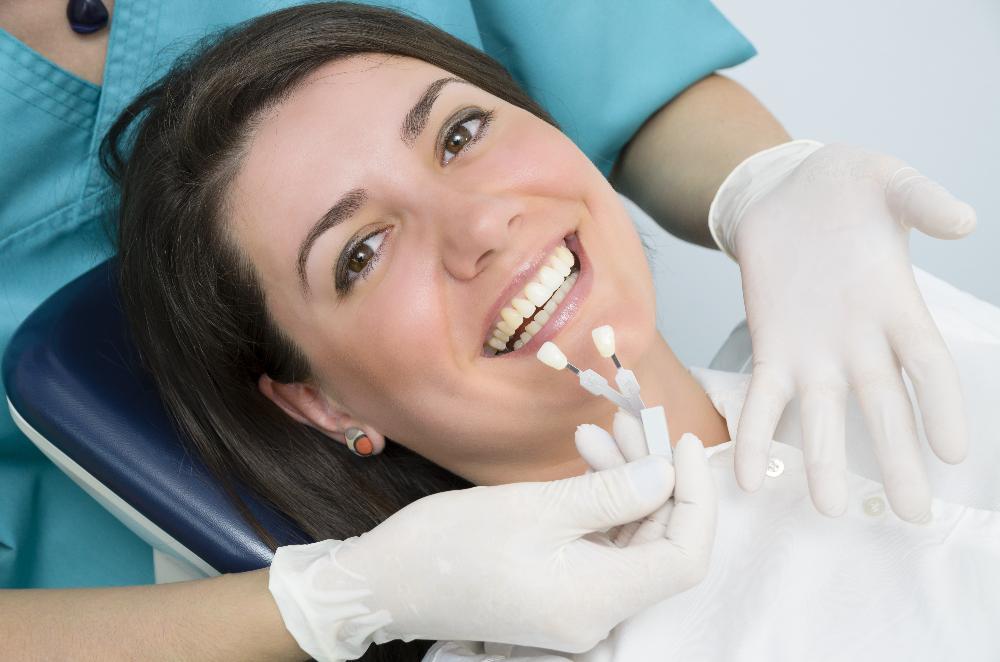 If you’re concerned about your dental fillings in Coffs Harbour, NSW, we would like to set your mind at ease.

Amalgam fillings are generally silver-coloured and sturdy. They tend to last for a long time and are not cause for concern. Amalgam fillings have been in use for decades and are still around today, in fact.

An amalgam filling relies on powdered alloy, which generally includes copper, silver and tin. This alloy is then coupled with liquid mercury for binding, which means a strong filling to protect your tooth.

Is Mercury Harmful in my Filling?

Despite controversy and fear over mercury ingestion, research suggests that mercury in your filling poses no harm. It is neither ingested nor absorbed into the body—nor does it “break away” to poison the blood as internet logic and legends suggest.

Many dentists no longer user amalgam fillings (and most will even replace these fillings upon request), but this is because newer resin materials offer a better filling and dentists may want to ease the minds of their patients.

When it comes to amalgam fillings, there is currently no evidence to suggest danger to patients.

If you’re looking for dental care in Coffs Harbour, NSW, we invite you to contact our dental clinic.

Thanks - We received your message and someone from our office will be contacting you shortly.

Like us on FacebookVisit us on YelpWatch our Youtube VideosLeave a Google ReviewInstagramBingFourSquare
Any surgical or invasive procedure carries risks. Before proceeding, you should seek a second opinion from an appropriately qualified health practitioner.
Contact Us
Give Us A Call
Arthur Street Dental - (02) 6652 1677
Send Us an Email
Expanded Details View
This Patient's Experience
Loading Testimonial...
Loading Case...